A unique Branson television show that lets guests get to know the Branson entertainers better! This online show will showcase special events in Branson, new attractions, and everything you need to know about planning the perfect vacation to Branson. You will not want to miss this new show!

PlayBranson with Presleys' Country Jubilee.
Today's PlayBranson is episode 200, and we wanted someone special to interview. We chose Eric Presley, "Cecil" at Presleys' Country Jubilee. Eric has been on stage so long that he cannot remember a time when he didn't perform with his family. Hear Eric talk about growing up on stage in Branson's first show on 76 Country Music Blvd.

PlayBranson posted a video to playlist 2021 Play Branson Playlist.
Chris Myer interviews world-class illusionist, Reza, who began working out magic tricks at the young age of six. His show at The Branson Famous Theater is part rock concert and part magic show, and it usually sells out weeks in advance. Hear his history, how his parents helped him get a start as an illusionist, and hear what Branson Magician is his mentor. Watch the 15th of July episode of Play Branson.
1 2    View on Facebook

PlayBranson posted a video to playlist 2021 Play Branson Playlist.
Chris Myer interviews Alex Boye, who has over 750,000 YouTube followers and over 1 billion views. Alex, who at one time led his own boy band, and was named 2017 Rising Artist of the Year by Hard Rock Cafe and Pepsi, and competed on America's Got Talent, is in Branson performing with Re-Vibe at the Hughes Brothers Theater.

Alex has released five albums and at least three EPs, and has appeared in over a dozen video projects, including movies and TV shows. He has led an interesting life, which he talks about on today's Play Branson.
4    View on Facebook

PlayBranson
Although it is not a religious holiday like Christmas or Easter, for many Americans July 4th is a time to reflect on God’s goodness to us as a nation. Molded into the Liberty Bell in Philadelphia (which proclaimed our independence) are these words from the Bible: “Proclaim liberty throughout all the land unto all the inhabitants thereof” (Leviticus 25:10, KJV). - Billy Graham

PlayBranson posted a video to playlist 2021 Play Branson Playlist — with The Haygoods.
Chris Myer interviews Marie Haygood and discovers the incredible role that she has played and still plays in The Haygoods. Find out at what age the Haygoods started taking violin lessons, where they performed before they settled in a Branson theater, and hear the story of her kids' very first performance. Watch today's Play Branson.
3    View on Facebook

PlayBranson
Use as few as two coupons and the Dining Passport pays for itself. Better yet, go like, comment, and share our most recent giveaway post and be entered for the chance to win a coupon book for FREE. You heard that right! thediningpassport.com

*Winner will be announced on Friday.

Words of wisdom on the beginning of this special week. https://t.co/h8htut5JDW
View on Twitter 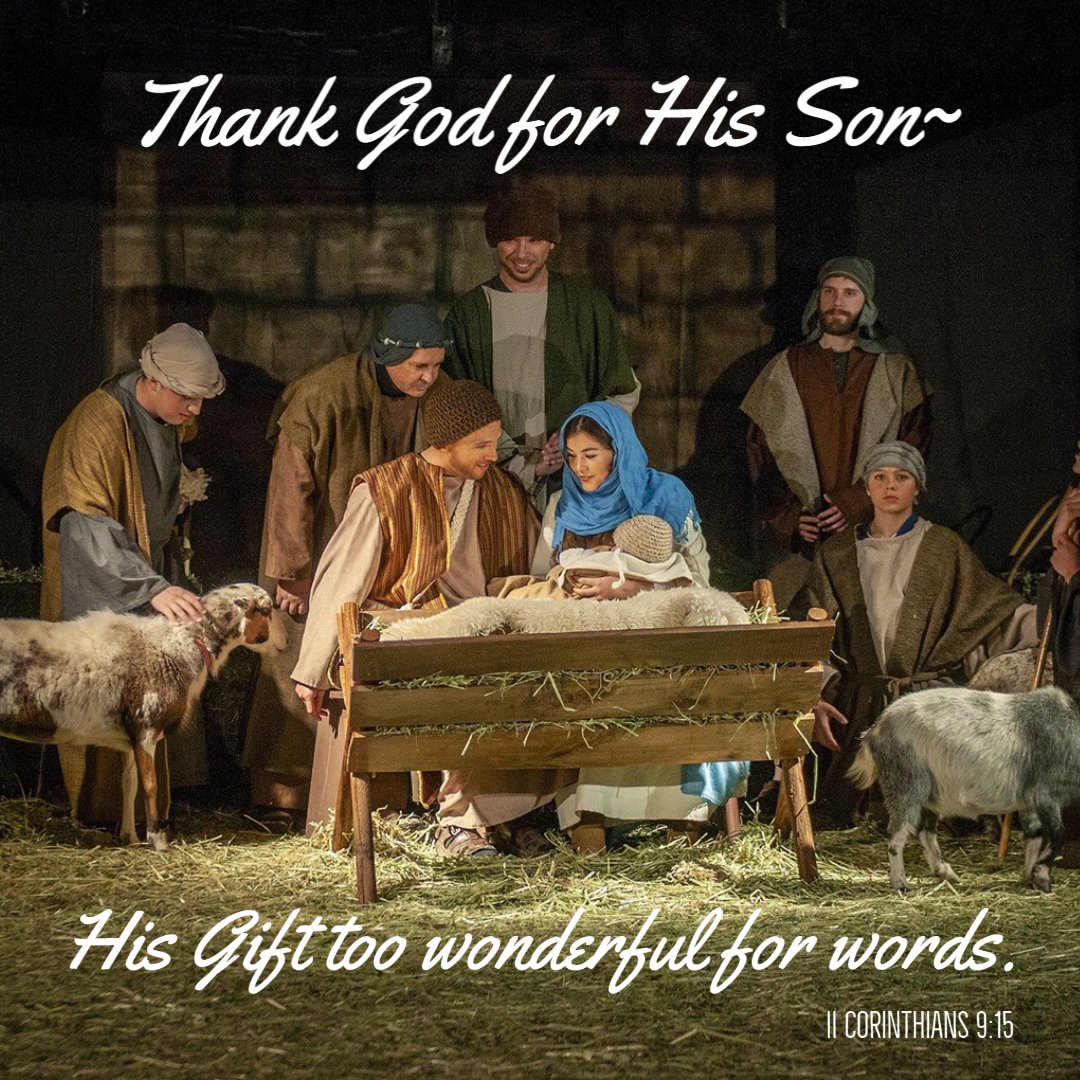 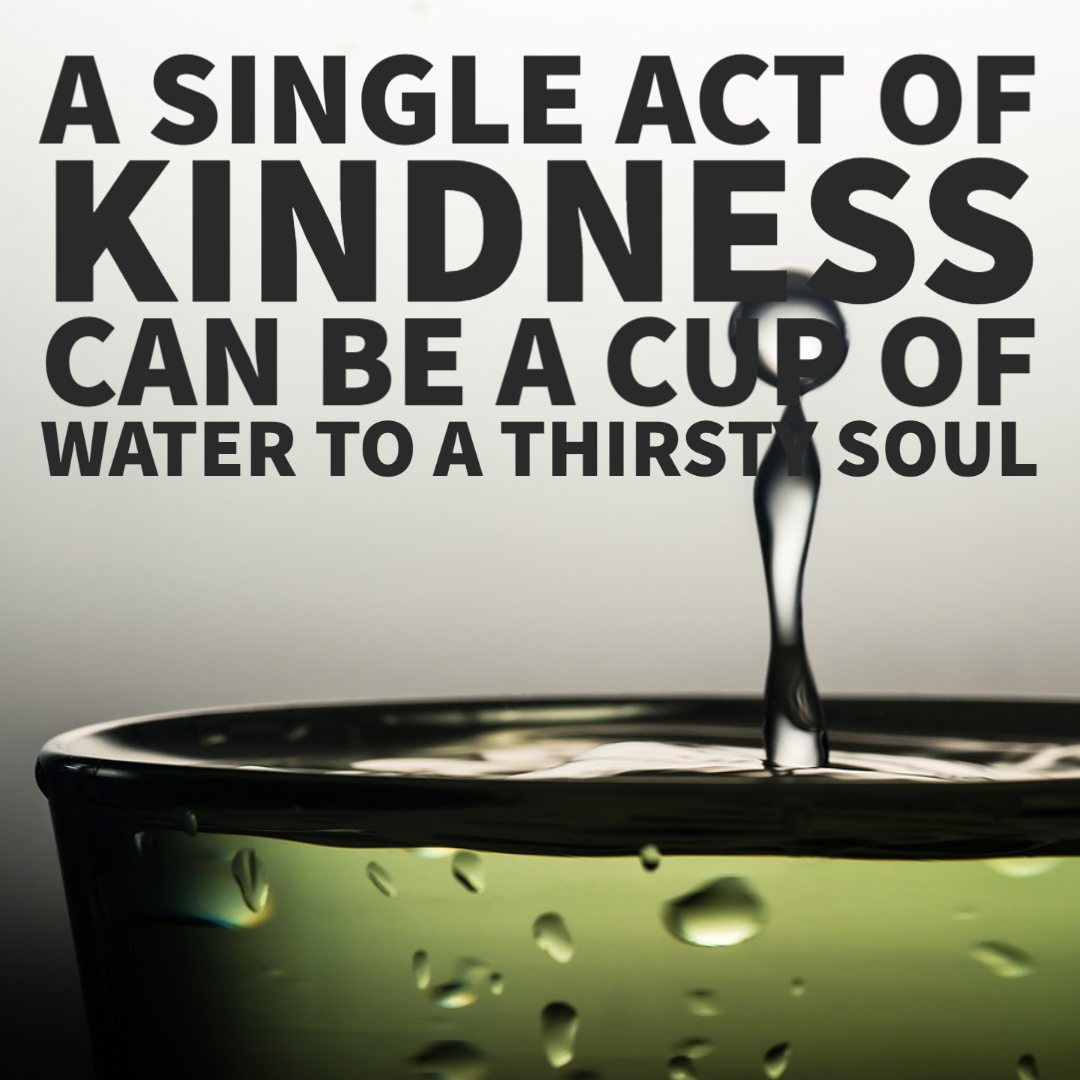 Here is a little bit of Holiday fun. What is your favorite Holiday/Christmas movie? https://t.co/eg5zF2RbFV
View on Twitter 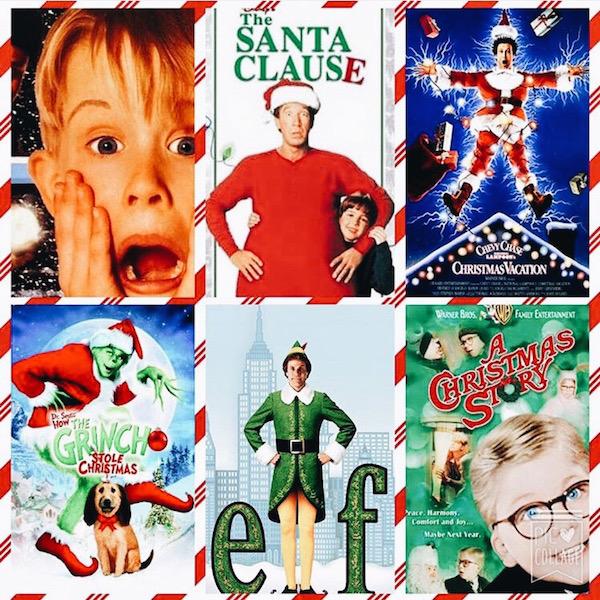 Enjoy a night filled with fantastic entertainment from the most talented family of singers, dancers, and musicians in Branson. The Hughes Brothers, their wives, and their children join together on stage for an exceptional production that you can witness first hand! https://t.co/TxNGpAimoE
View on Twitter 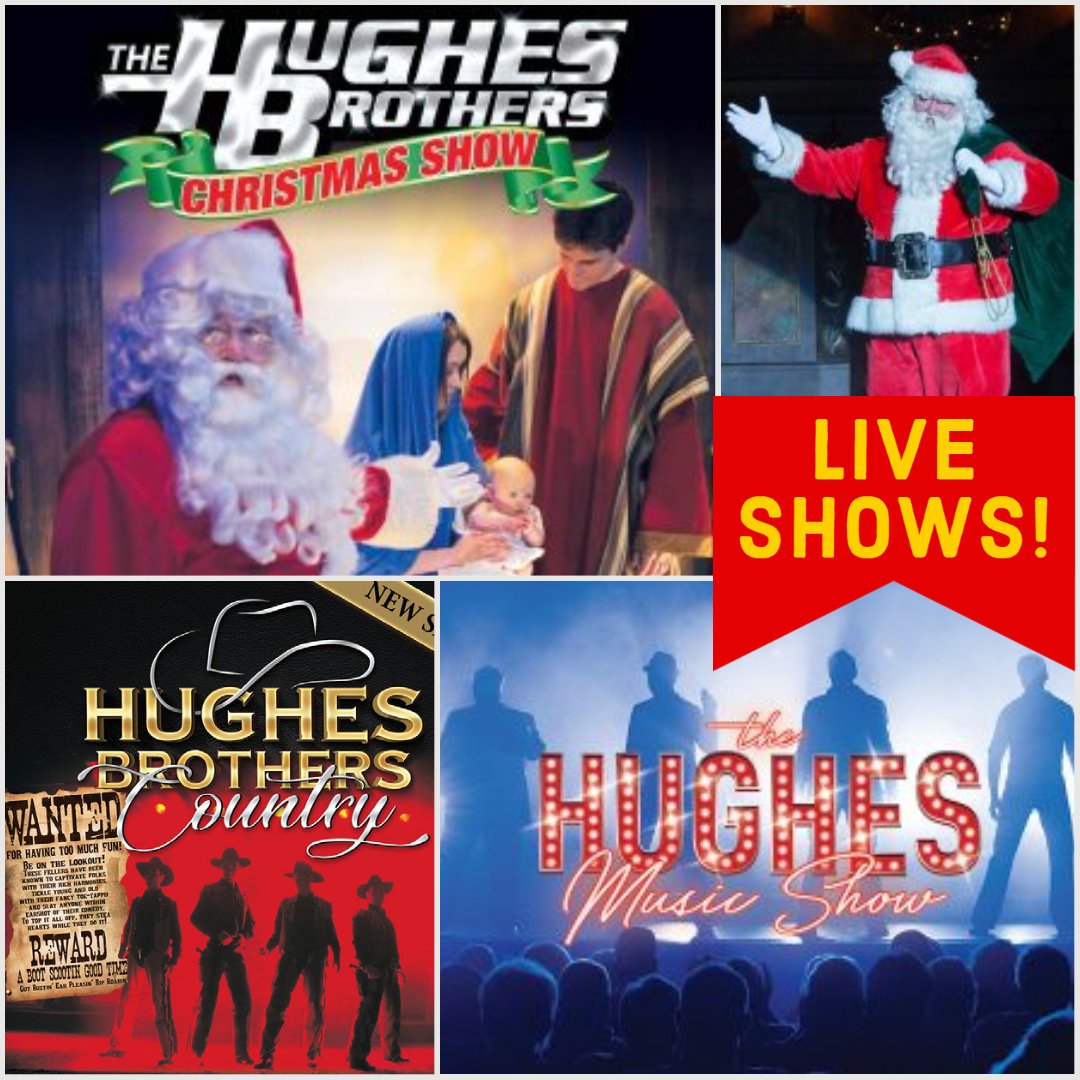 Have a wonderful Sunday and enjoy each other. https://t.co/bYzynjziFd
View on Twitter 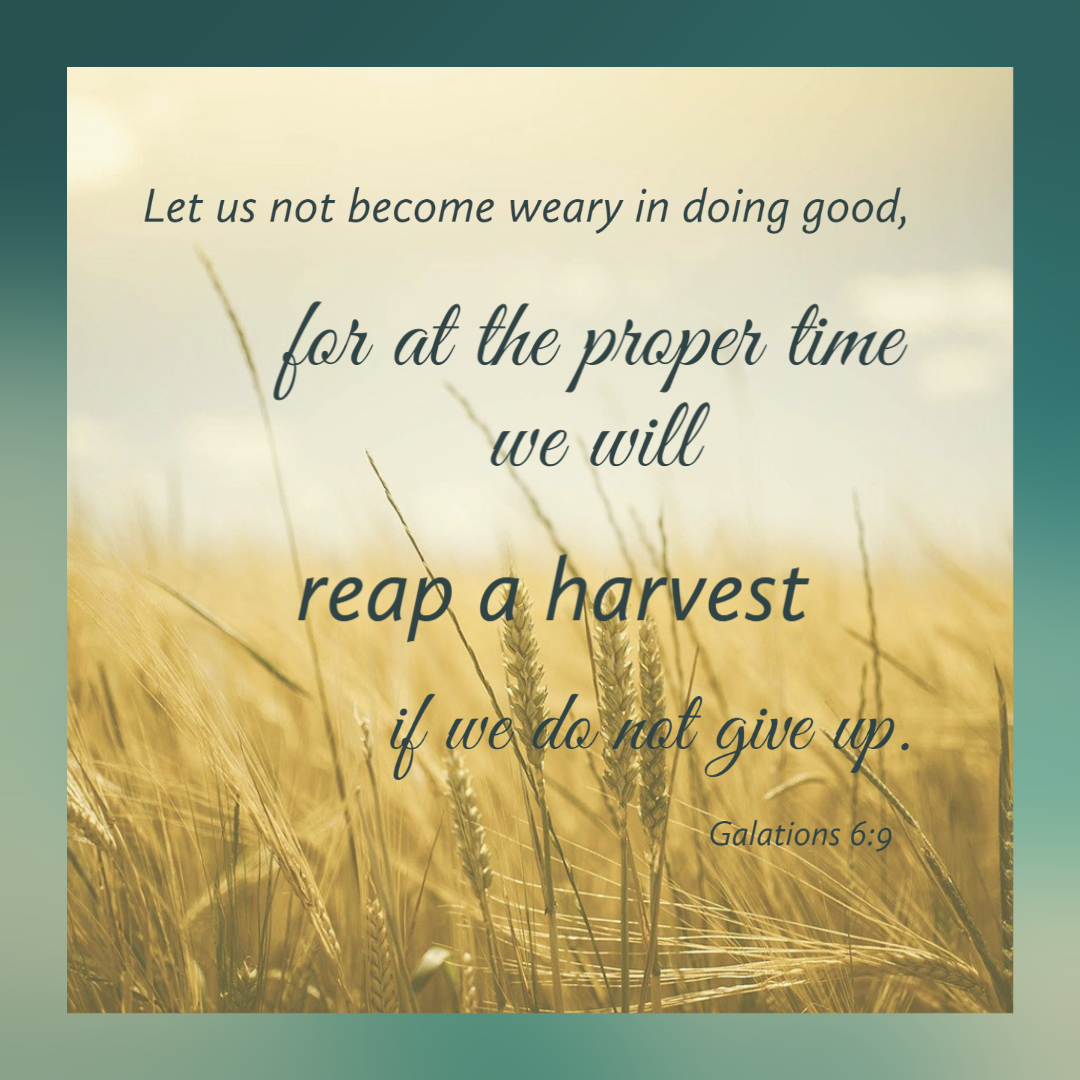 Have a blessed and safe Sunday. https://t.co/SxParQFSvr
View on Twitter 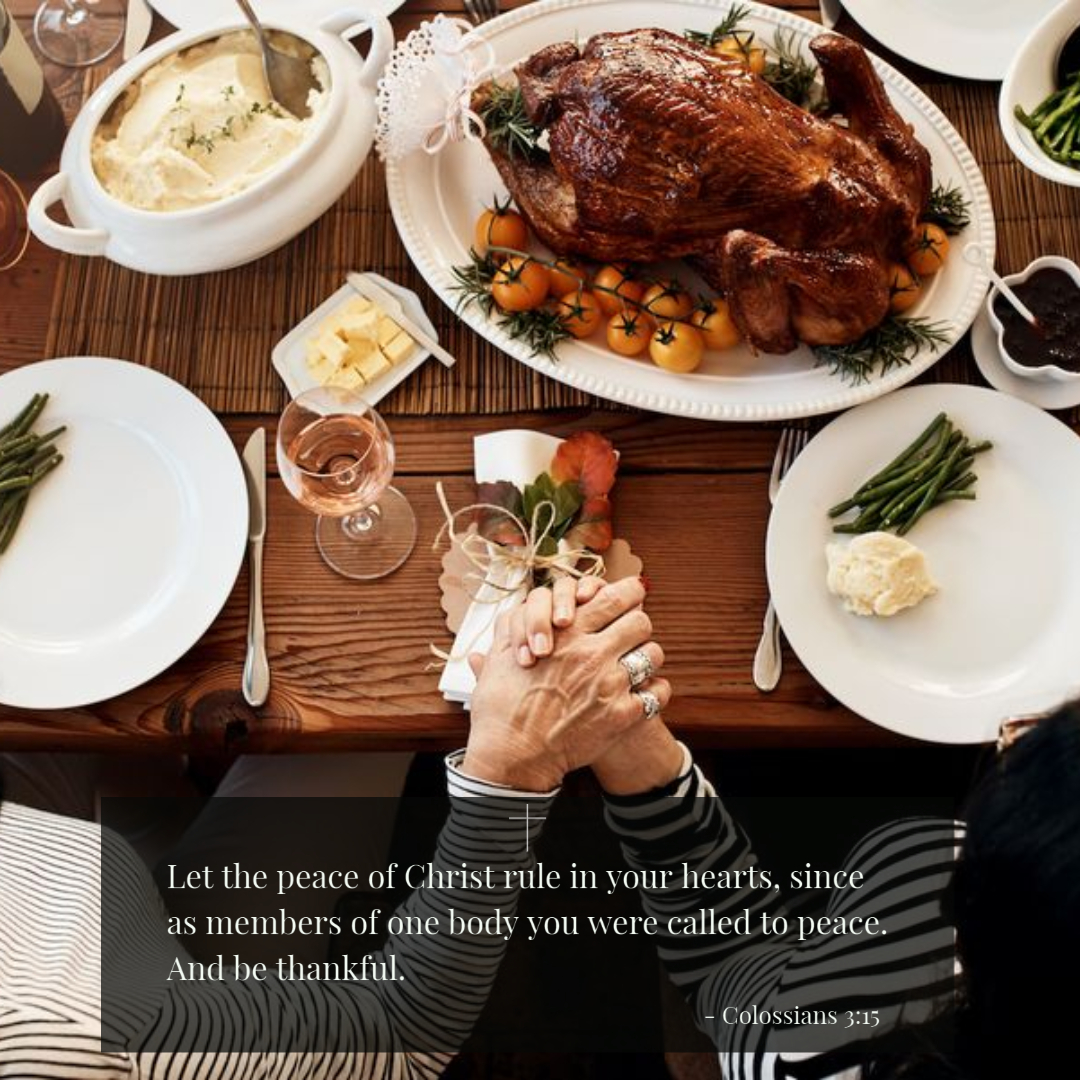